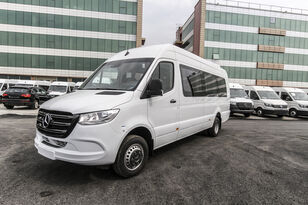 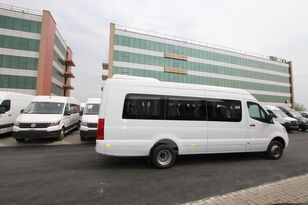 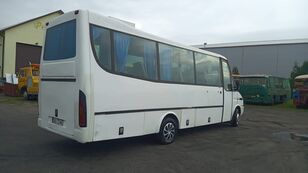 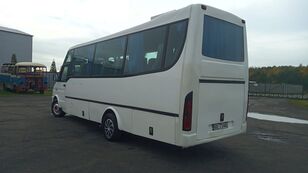 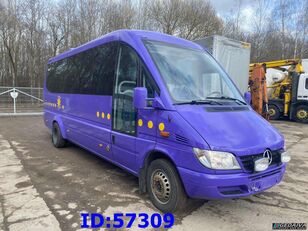 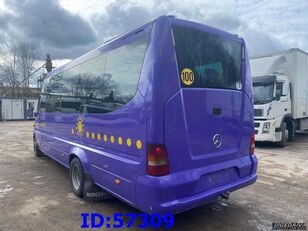 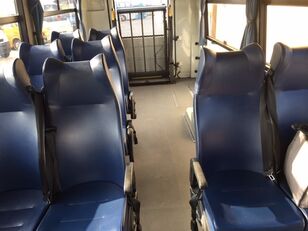 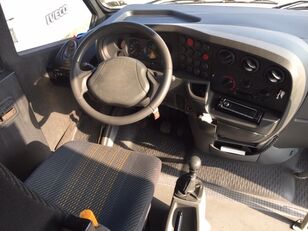 A minibus is a type of ground vehicles, a small-sized bus designed for safe transportation of passengers.

In the narrowest definition, the concept of a «minibus» includes only those bus vehicles which are up to 5.5 meters long and are equipped with the passenger seats, total number of which is within the range of eight to sixteen (the driver's seat is not taken into account). In fact, this category very often embraces both minivans, which have up to eight passenger seats, and significantly more capacious vehicles.

Minibuses are extremely widely used both as urban public transport (so-called route taxis operating within the boundaries of a single locality), and for passenger transportation in suburban and even inter-city routes. Minibuses are especially often used on intercity routes with low passenger traffic or with very frequent bus departures. At the same time, however, there is one difficulty - unlike standard intercity buses, in the minibuses there are usually simply no structurally stipulated luggage compartments, which would be capacious enough.

Additional equipment of the minibuses includes lighting systems, forced ventilation and air-conditioning of the passenger compartment, as well as audio and video equipment.

On our website, you can always find offers for sale of used minibuses produced by the world's leading brands – Mercedes-Benz, Renault, Fiat, Volkswagen, IVECO.