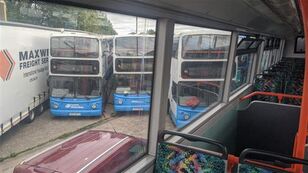 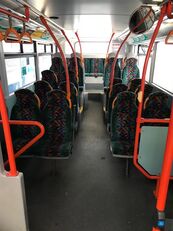 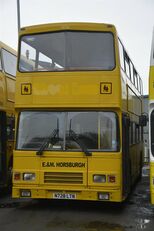 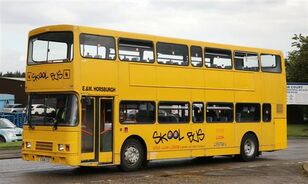 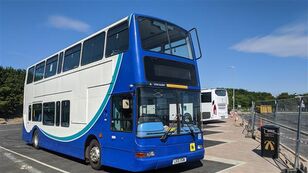 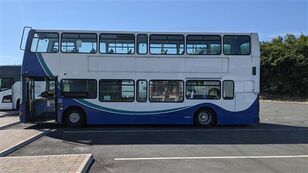 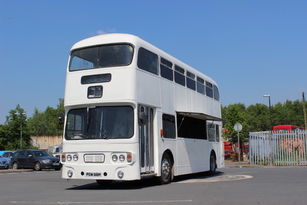 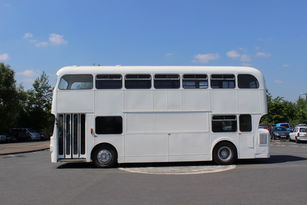 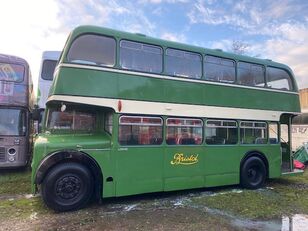 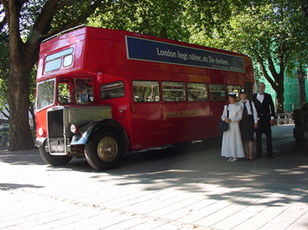 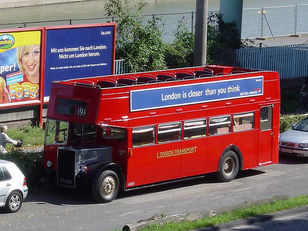 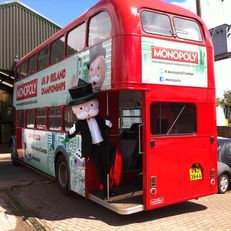 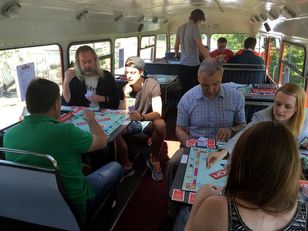 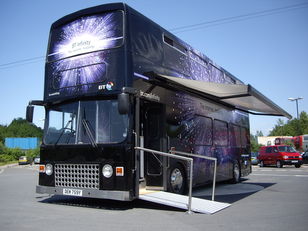 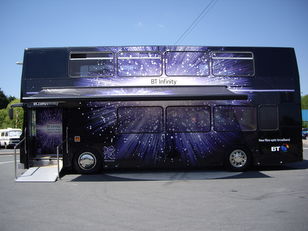 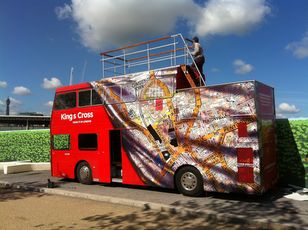 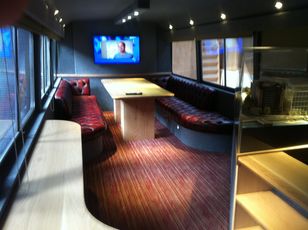 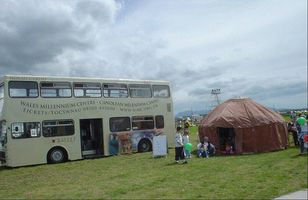 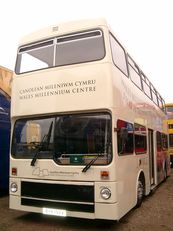 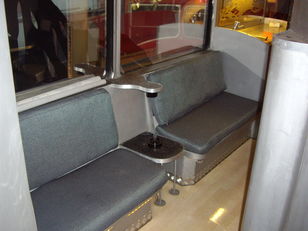 Special adaptation
Year 1979 Mileage Power
United Kingdom
Selling machinery or vehicles?
You can do it with us!
Favourites : 0 Comparison : 0
Next
1 2 3 … 10 Next
Search results: 140 ads
Show
Get new search results:
Subscribe

The double-decker bus is, as it can be inferred from the name itself, a type of a bus which has two levels designed to accommodate passengers.

These buses are rarely used as a means of route public transport - only in London, Hong Kong, Singapore, as well as in specific cities in Canada, in the USA and in India double-deckers are used for this purpose. In most countries (including the countries of the former Soviet Union), these vehicles are typically used as sightseeing transport (particularly successful in fulfilling this function are the models with an open upper deck) and on some intercity routes.

The most important difficulties in use of double-decker buses result from its significant height, which restricts the choice of routes for operation (because of insufficient height of many bridges, tunnels, and overhead wiring of urban electric transportation) and entails the necessity to reconfigure garages and maintenance shops. It should be noted, however, that low stability of such buses is no more than a myth: they have a low center of gravity, which is achieved by mounting a ballast on the chassis. Double-deckers have advantages as well, including increased maneuverability in comparison to more common two-section articulated buses which have comparable passenger capacity.

In this section of our website, you will always find only the best offers for used double-decker buses from world leading brands - Neoplan, MAN, Scania, Vanhool, Setra.